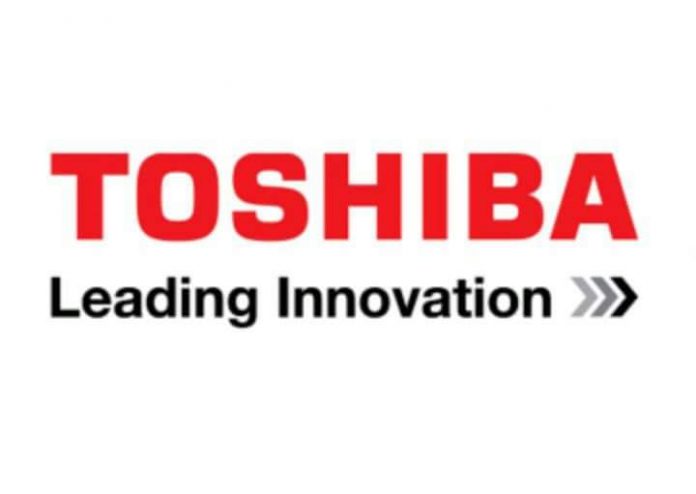 Electronic gadget producer, Toshiba says it is working with its distributors in Ghana to rid the markets of fake Toshiba products.

This they said will boost their market returns while making them more competitive on the market.

General Manager-MEA Digital Products and Solutions at Toshiba, Santosh Varghese said this can be done by genuine products display in the stores, as well as training for people and also by awareness creation.

He explained that in their bid to create awareness, billboards are being mounted to enable consumers know how to distinguish the fake from the original.

Mr. Varghese made the statement while announcing “Toshiba Channel Connect Event” together with its partner Mitsumi as part of its “Go Africa” strategy focusing on in-country operations.

The General Manager also hinted of conducting regular “product roadshows, sales and technical skills training for its business partners’ staff, focus on channel development and channel health and most important introducing the latest product and technology in line with the global launch.”

The TGFZ and Mitsumi roadshows, which have been conducted in various countries of African markets according to them will kick off in Accra soon.

Toshiba is however, targeting approximately 75 local and channel partners for the event.

Santosh Varghese said as a technology company Toshiba foresees that the 950 million populated African continent, with the high number of smart gadget users along with the 3G/4G and internet penetration will help their storage business grow in multifold in the coming years.