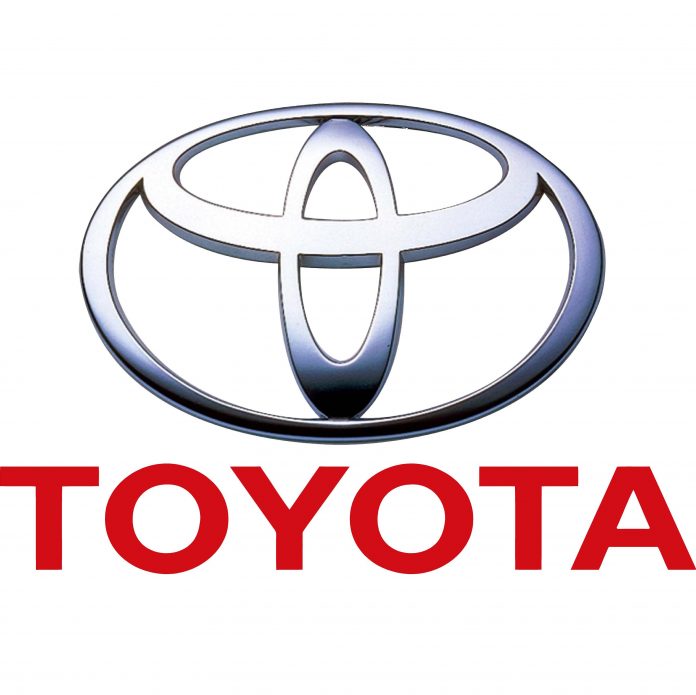 World’s largest car maker, Toyota says it will be investing $500million into the development of Uber’s self-driving vehicles.

The move forms part of a deal between the two companies to work together and develop self-driving vehicles.

The deal between Uber and Toyota is an indication that Uber does not want to go into the creation of complex, autonomous driving systems alone.

Previously, Uber CEO Travis Kalanick had insisted on developing a proprietary self-driving system, however current CEO Dara Khosrowshahi has been working to develop more partnerships for the company.

Uber has already begun testing self-driving vehicles, but was forced to remove hundreds of autonomous cars from the road in March after one of its test vehicles killed a pedestrian on a street in Tempe, Arizona.

Toyota is also seen as lagging behind other companies, in the autonomous-vehicle race.

Self-driving cars which have always been important to Uber, seems to be one of the ways to reduce the cost of carrying passengers.

Toyota has been cautious in its approach to self-driving vehicles and has focused on partial autonomous systems.

However, the company says it plans to begin testing self-driving electric cars around 2020.

Both companies aim to work together to solve the huge challenge of how to design and mass produce self-driving cars, which use computers, cameras and sensors to guide the vehicles.

Huawei Ghana Opens Application for Seeds for the Future 2020