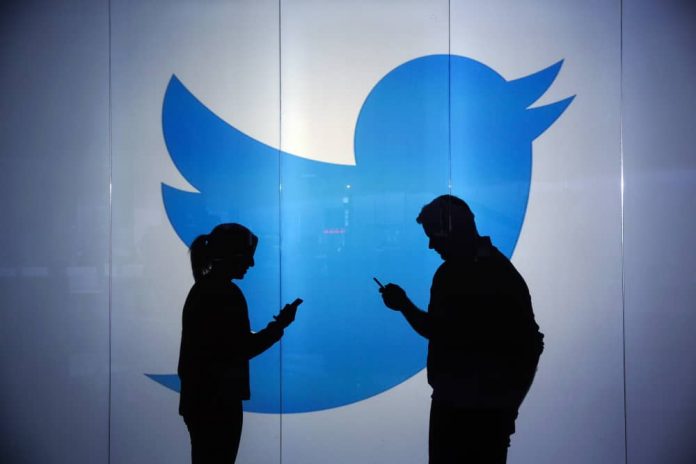 Microblogging site, Twitter Inc on Thursday launched a tool which allows users to view ads put up on its site with greater transparency about U.S. political campaign ads.

This comes in the wake of the threat of U.S. regulation on social media platforms over the lack of disclosure on paid federal election campaigns.

The ‘Ads Transparency Center’ makes it easier for users to identify political campaign ads and who paid for them.

Users will have access to information such as demographic targeting data for the ads from U.S. political advertisers, along with billing information, ad spending, and impression data per Tweet.

Only U.S. federal election campaign ads that fall under the transparency center’s new policy will be shown; it will later include all advertisers on Twitter globally.

What others are doing
A similar move by Facebook Inc is a searchable archive of U.S. political ads which began in May.

The online social networking company said users can view ads a Facebook Page is running across the platform and affiliated sites and even view recent name changes to a Page.

In a post on Thursday, Facebook said, “Giving people more information about any organization and the ads it’s currently running will mean increased accountability for advertisers, helping to prevent abuse on Facebook.”

Google has indicated it will launch a similar transparency center for political ads on its services this summer.