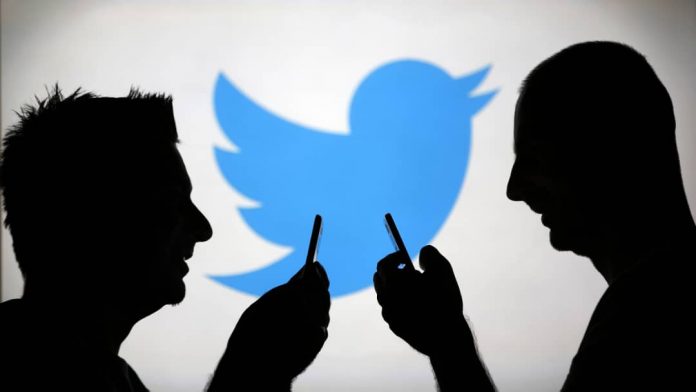 Twitter Inc’s policy change on Thursday, has cost some of its popular users about 2 percent of their followers on average, according to social media data firm Keyhole.

The social network in its bid to increase the service’s credibility, no longer counts followers whose accounts have been locked for suspected fraud, Chief Executive Jack Dorsey posted on Thursday.

According to Keyhole data, Twitter’s “@Twitter” account lost 12.4 percent of its followers compared to Wednesday after the policy change; the sharpest drop among the top 100 accounts by followers.

The median decline in the top 100 according to the data was about 734,000 followers.

The most followed account on Twitter, American singer-songwriter Katy Perry’s “@katyperry”, lost over 2.8 million followers on Thursday; a 2.6 percent fall from the day earlier.

Other musical artists -including Pink, Mariah Carey, Britney Spears and Eminem- in the top 100 all saw drops of more than 3 percent.

Twitter’s efforts to better limit misuse has been applauded by financial analysts who say that it could pay off with greater usage, on long term basis.

CONNECT HACKATHON SERIES TO RUN IN FIVE CITIES IN AFRICA