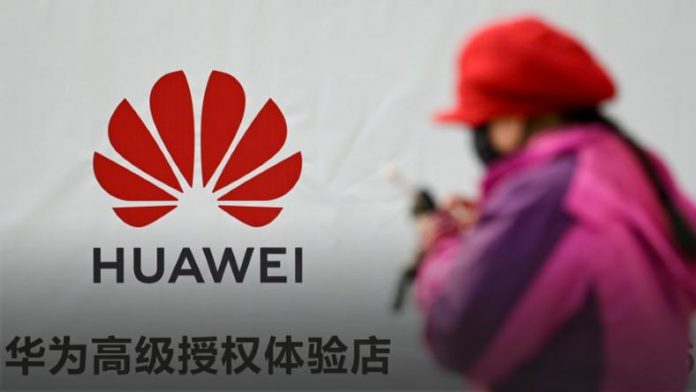 Over the weekend, the President of the United States, Donald Trump, announced that the ban that prevented U.S companies from trading with Huawei has been lifted.

Larry Kudlow, the economic advisor to the White House, confirmed that Huawei will stay on the U.S. Entity List (a list of companies barred from dealing with American entities) and announced that any U.S. company that intend to do business with Huawei must be granted licenses by the Department of Commerce.

Given the concerns with security, Kudlow said, the ban hasn’t been completely lifted, the administration has just freed Huawei to operate in areas where the security risk in nil.

For example, Huawei will be allowed to purchase chip components from U.S. companies that are widely available in other countries like the Qualcomm processors.

The lifted ban will also make the Android OS available on Huawei devices.

Donald Trump, in Osaka for the G20 summit, said “U.S. companies can sell their equipment to Huawei,” and gave no specifics. “We’re talking about equipment where there’s no great national security problem with it” he added.

The general consensus on the lift of the ban, despite the U.S. government calling Huawei a major security threat, is that the administration needed to appease the Chinese government and U.S. companies that deal with Huawei.

Companies like Intel and Xilinx are alleged to have lobbied aggressively to get the ban lifted. Huawei is a great consumer for chip processor, having spent over $11 billion on chip components from Intel, Qualcomm and Micron alone.

The ban will still have some lasting effects on the Chinese company. Its 2019 revenue has been projected to have fallen below their estimates by $30 billion.