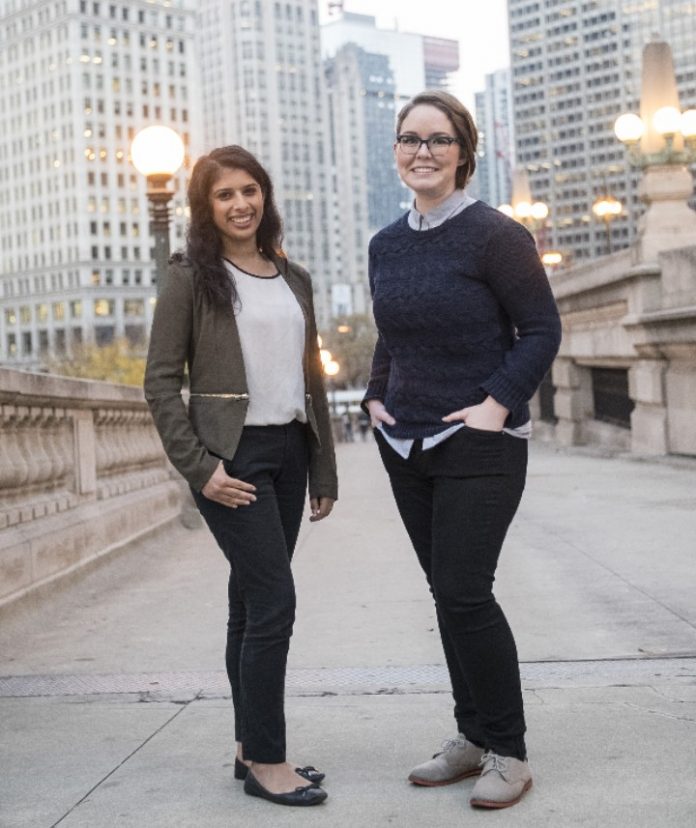 A U.S. medical device startup, Neopenda has introduced a lifesaving biotechnology for neonates in Uganda.

The initiative which was started three years ago is to help control the spate of infant mortality, by improving the health of neonates in the country.

According to the World Health Organization, about 3million neonates in developing countries die annually due to hospitals being under-resourced.

Most of these neonatal units lack the human resource and the needed equipment to cure treatable diseases, leaving the vulnerable baby’s distress unnoticed.

However,  Neopenda in a bid to bridge this gap has developed a 4-in-1 wearable vital signs monitor that assists nurses by giving them sufficient information on the neonates.

In an interview with TechVoiceAfrica, Sona Shah, CEO of Neopenda revealed that the 4-in-1 wearable sign monitor was specifically designed to advance the care of the critically ill born babies.

According to her, the device uses two sensors that measures the heart rate, breathing rate, blood oxygen saturation and the temperature of the babies until they are stabilized and in a good condition.

After the device has monitored the condition of the neonates, it then transfers the data unto a tablet or a centralized dashboard which alerts the doctors or nurses whether the baby is doing well or not.

It uses a Bluetooth Low Energy transmitter that is FCC-approved and complies with all safety standards.

According to her the device has a 5 to 6 days battery capacity after which it can be recharged.

In a final discussion with Sona, she mentioned that Neopenda will expand and try its product at Cote D’Ivore by the end of the year.

Neopenda is a social enterprise that focuses on achieving social impact while maintaining financial stability.

It aims to improve the health of neonates  by developing cutting edge healthcare technologies that would impact vulnerable populations in low resourced countries.

It has a strong team of engineers, health care professionals and experts in global health and entrepreneurship.