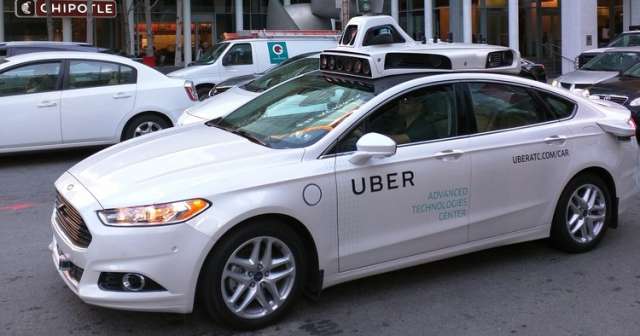 Uber drivers in Ghana have teamed up to protest against the 25% commission being charged on their trips.

According to them, the percentage remitted to Uber is unfair to them and affecting their revenues making their operations unprofitable.

The drivers who have been lamenting about the treatment meted out to them, have revealed that although they complained the issue, nothing has been done about it.

This they said, left them with no option than to protest against it.

Their strike, they say is to compel management to review a policy which allows the company to retain 25 per cent of their sales.

The drivers are also protesting a promotion being run by Uber that was supposed to end last week.

According to the drivers, the promotion is negatively affecting their revenue and must be stopped by Uber.

The company is yet to officially comment on the matter.