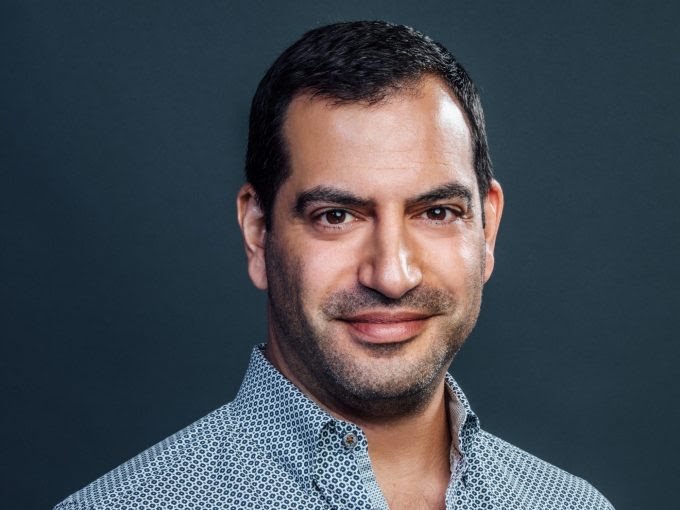 “Psyched to have @MrDanielDanker join our team so we can continue to improve, innovate and build great experiences for our driver partners!” Khosrowshahi said in the tweet.

Since Aaron Schildkrout left after working with the company for three years last December, Uber has not had a head of driver product.

Khosrowshahi, who is making several changes in preparation for an initial public offering, joined the company last August to replace co-founder Travis Kalanick.

Uber is also looking to fill its Chief Financial Officer position-which has been vacant since 2015.

This is to help take the company public in 2019.

As head of driver product, Danker will be responsible for planning, strategy and execution.

Danker has had a long history in Silicon Valley.

Between 2000 and 2010, he worked in a couple of roles at Microsoft, where he ended his stint as director of development and operations.

He eventually left Microsoft for BBC in 2010 and then made his way to Shazam, where he served as chief product officer for nearly three years.

This hire also comes a couple of months after Uber unveiled its revamped driver app.

The new app was designed to make it easier for drivers to access pertinent information, while ensuring they wouldn’t be distracted behind the wheel.

One key added feature was the ability for drivers to recognize where surge, boost and incentivized areas are located. 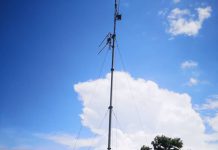