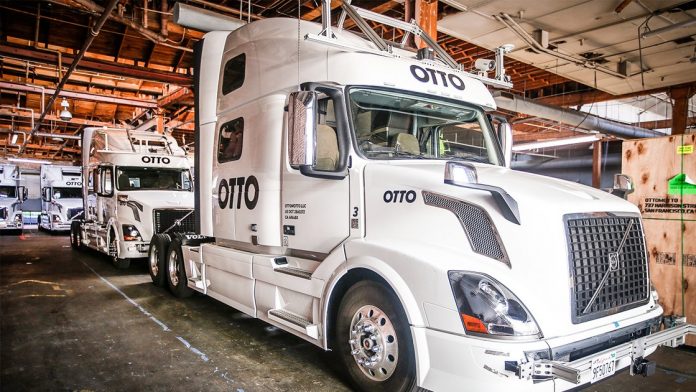 Mr Eric Meyhofer, head of Uber Advanced Technologies Group mentioned that,  his outfit believes that focusing their team’s energy and expertise on the self-driving cars is the best way forward.

Although Uber has refused to mention the number of people who will be affected by this decision, it revealed that workers will be assigned to relevant tasks.

The truck testing took place in California, Arizona and on an Uber test track in Pittsburgh.

The Otto acquisition landed Uber in a heated legal battle with Google over autonomous vehicle technology.

Uber has had problems with its self-driving car program.

Unfortunately in March, one of its self-driving Volvos stuck and killed a pedestrian in Tempe, Arizona.

The case drew much attention to the project with the police concluding that the person who was in the driver’s seat was likely streaming a reality TV show when the crash happened.

After that incident, Uber halted its entire self-driving vehicle program.

Uber has also taken steps to improve safety and efficiency within the program.

It fired 100 people who sat behind the wheel of the self-driving cars, and said it would replace them with people who have more technical experience.