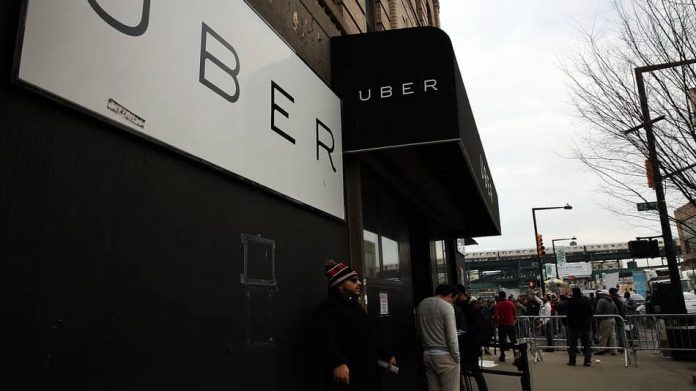 The EEOC probe, which was first reported by the Wall Street Journal, began in August 2017.

According to the WSJ’s report, the Commission has since been interviewing former and current Uber employees, as well as seeking documents from Uber officials.

An EEOC spokesman said complaints made to the Commission are strictly confidential and it is prohibited from confirming or denying the existence of such a charge.

An Uber spokesperson said, “We have proactively made a lot of changes in the last 18 months, including implementing a new salary and equity structure based on the market, overhauling our performance review process,” publishing diversity reports and providing training to thousands of employees.

Uber released its first diversity and inclusion report in March 2017.

In the latest report, the company noted it had increased the percentage of women in its workforce from 36.1 to 38 percent.

Uber Chief Executive Dara Khosrowshahi promised to change the culture of the ride-hailing company after taking over in August last year from former CEO Travis Kalanick following a series of scandals.

However, the company continues to be embroiled in leadership turbulence, like last week’s departure of Chief People Officer, Liane Hornsey after an internal investigation into how she handled allegations of racial discrimination at the company.

Uber isn’t the only company being singled out by the EEOC; the investigators recently probed age discrimination at Intel and gendered pay discrepancies at Google.

New Year new Gadgets? Huawei has got you covered