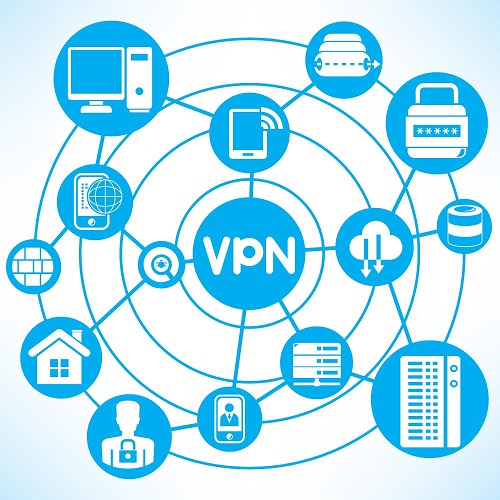 Many Ugandans have taken to Virtual Private Networks (VPNs) to bypass the infamous social media tax effective on July 1, 2018.

The Excise Duty (Amendment) Bill will also impose a 1 percent levy on the total value of mobile money transactions; whether received, deposited, paid or withdrawn, on top of the normal transaction fees and charges.

Reasons
In his letter directing the Uganda Revenue Authority and Ministry of Finance to tax social media, President Yoweri Museveni said that the taxing of use of social media, would not only generate Shs 400 billion revenue for government annually.

It would also stop social media users from spending most of their time “rumour mongering” and be more productive.

He however promised to exempt those using it for educational purposes.

Criticism
Critics on the other hand, question how he would determine those using it for educational purposes.

A government official speaking anonymously said the social media and mobile money tax “was ill conceived, ill advised and will therefore only be paid by a few ignorant individuals.”

According to the official, cabinet and parliament ignored technical advice on taxation of social media because, not only would it be hard to collect the taxes, but it would also cripple innovation of young Ugandans as internet prices which were becoming cheaper will rise again.

“The tax is as ill-conceived as the time government blocked unregistered sim-cards after the murder of police spokesperson Andrew Felix Kaweesi in March last year” he said.

When asked how the government was going to lose revenue, he said “the ones who are capable and rich enough to pay the tax are going to switch to VPN.

“The poor ones who used to buy bundles of Shs 500 and Shs 200 will just go offline.
I just don’t see how government will gain on this one.

“Government lost 20-30% in revenue when they switched off the unregistered mobile sim-cards.

“We expect the same loss percentages with the mobile money tax.”

Not the first time
This is the third time in recent times Ugandans have sought VPNs to circumvent internet blockade.

Government said then that the shutdown was necessitated because Ugandans had taken to social media to incite violence and also discredit then candidate President Yoweri Museveni who was seeking and won a controversial fifth term.