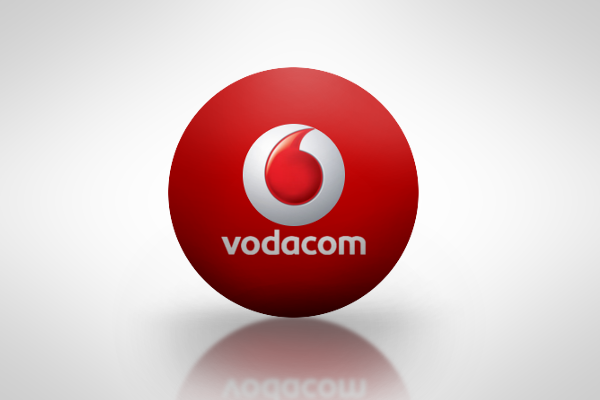 Vodacom CTO Andries Delport, has revealed that Vodacom intends to turn off its 2G network for consumer handsets, to help improve its ability to roll out 4G and other modern services.

According to him Vodacom would not completely switch off the network, however, it would aim at switching off its 2G consumer voice network, which would allow it to improve its 4G coverage and capacity.

“We are going to focus on switching 2G off, however, there are still millions of 2G devices connected to the network. The big benefit for us to re-farm 2G is to improve 4G coverage,” he said.

Vodacom managing executive for technology strategy, architecture, and innovation Nicholas Naidu added that, a lot of countries around the world have done this already, and as such it is important to migrate off the legacy technologies.

According to Vodacom, turning off 2G would allow it to re-farm the 900MHz band and greatly improve its 4G coverage in less-populated areas.

MTN To Sell A Third Of It’s Ghanaian Unit