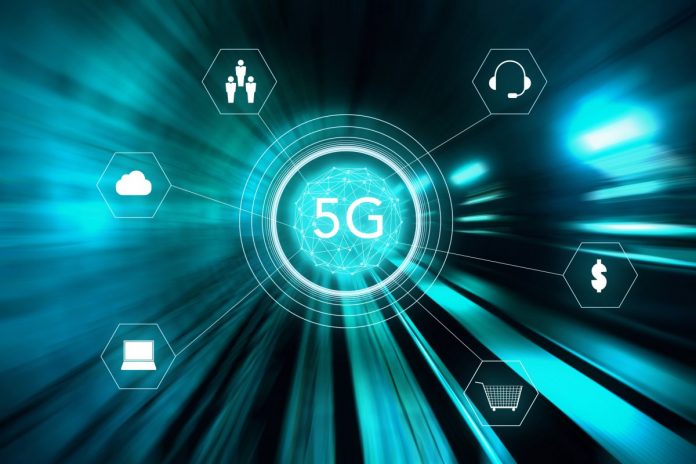 Vodafone performed an online live video broadcast via a 5G trial network for the first time in Hungary at the Internet Hungary conference.

The content of the Hearthstone Hungary Cup, held in the Budapest Head Office building of Vodafone and organized by ESport Universum, was edited and commented on in real time in an on-site studio in Siófok.

Afterwards, the broadcast was uploaded to Twitch using a trial 5G connection, where audiences could follow the live, HD-quality video stream via the Twitch platform, on the Fusion TV channel.

The connection was established on the 3.5 GHz frequency band, with Vodafone the only mobile operator in the country owning a frequency spectrum suitable for the provision of commercial 5G services.

Vodafone Group has been experimenting with 5G-related developments and tests, with Vodafone Spain becoming the first operator succeeding in the establishment of a 5G call in February.

Since the call, Vodafone has been involved in several trials in markets including Italy, the U.K. and Germany.

This was part of its Future Ready 18 event at its UK headquarters in Newbury, Berkshire.

The speed of 5G enabled the holographic call to happen with no noticeable lag between Manchester and Newbury.

The same technology will allow live broadcasting of HD-quality videos not only at sporting events, but also for ambulances, allowing hospital diagnostics to take place during the patient’s transportation to the hospital.