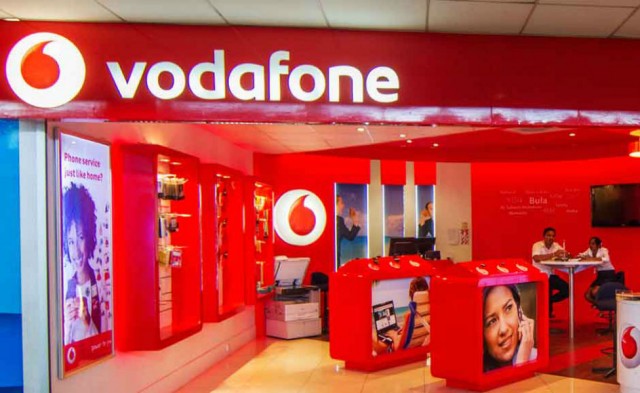 Vodafone Ghana has enhanced its specialized customer service initiative to respond to the needs of its customers who are speech and hearing impaired.

The initiative is to allow customers who were challenged with speaking and hearing to easily and equally access the service of Vodafone’s customer care center to have their problems with the network addressed.

Mr. Daniel Asiedu, the Corporate Communications Manager said, at a News Conference in Accra, that over 7000 videos calls had been made with 300 customers since its introduction in 2017 and communicating with them using sign language.

He explained that Vodafone had trained a significant number of their employees in using ‘sign language’ to communicate with its customers who needed such help.

Mr. Asiedu noted that Vodafone was pleased to have fulfilled its promises to customers in areas of health, education, as well as mentoring and training.

He said a socio-economic impact study on Vodafone showed that, from 2014 to 2016, the Company invested ten million Ghana Cedis in creative arts, GH¢10.7 million in health and wellbeing initiatives, GH¢24.4 million in Social Security and National Insurance Trust, GH¢1.6 million in education and had created jobs for 520,000 Ghanaians.

He said among the health programs it initiated for the public were ‘Healthfest’, to give 25,000 citizens healthcare services and free medication in their communities.

Mr. Asiedu also indicated that Vodafone’s ‘Healthline’ program sponsored 96 surgeries, discharged over 1000 patients, adding that over 10,000 were beneficiaries from deprived communities across the country.