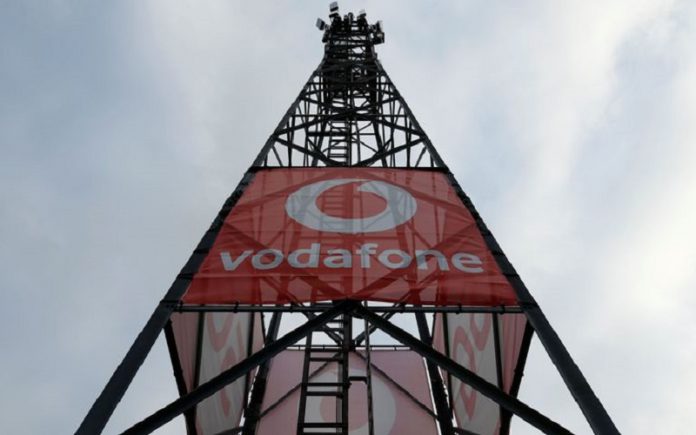 Vodafone is to remove Huawei equipment from the sensitive mobile networks across Europe at a cost of €200m (£169m) over the next five years.

Nick Read CEO of Vodafone, said the move will cost €200m but have limited financial impact on its UK operations as they were mostly compliant with the new government measures.

However, he warned that if European nations were to follow the UK’s 35% cap on Huawei equipment in non-core parts of mobile networks – the masts and towers – it could delay 5G rollout in those countries by two to five years.

“We would reprioritise money we would have spent on rollout [of 5G] to replace equipment and that delays 5G rollout.

“It isn’t an issue in the UK but I wouldn’t want [caps] in Europe. It would be hugely disruptive,” he said.

According to Read, no European country had indicated that they intend to introduce caps but because the UK had done so, Vodafone wanted to make its position clear on the potential impact.