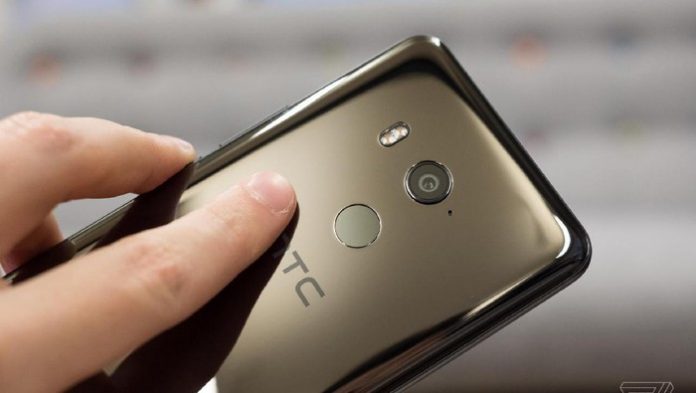 The HTC Exodus is set to bridge the gap between blockchain technology and cell phones by becoming the first cell phone to operate with decentralized applications and security.

HTC have begun to work on the HTC Exodus which can be reserved now, however is only set for launch towards  the end of 2018.

According to information gathered from their website, the project will include an ICO as it cited that,  “The revolution will be tokenized”

Charlie Lee, Litecoin Founder who also met with the HTC team mentioned that the phone will support LTC with Lee being an advisor on the project.

“I will be an advisor as I see having a secure crypto phone that makes LN simple is needed for mass adoption,” he stated.