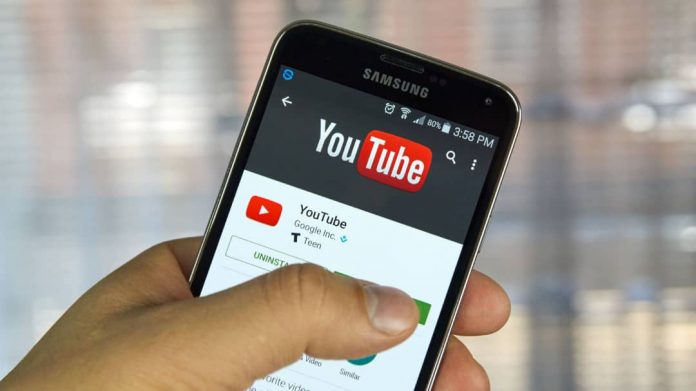 YouTube’s ‘Dark Theme’ is now available for use on Android; months after its release on iOS.

9 to 5 Google reports say that the feature was rolled out on 28 July with a prompt in the app to notify users.

The theme can also be toggled on and off in the app’s settings.

YouTube first added a Dark theme to its desktop site in 2017, which then become the app’s most requested mobile feature.

The video streaming platform then announced in March it would be releasing the theme for its mobile app starting with the iOS version.