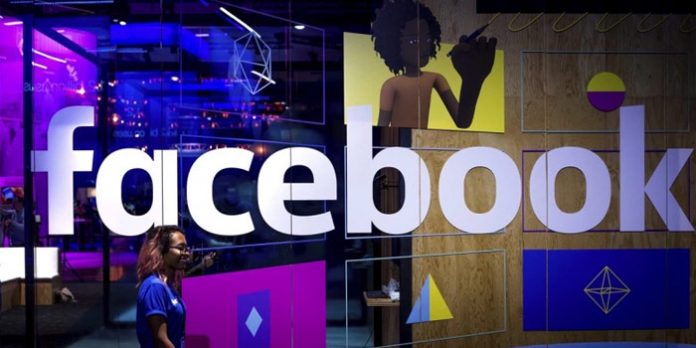 After years of teamwork to set up its first subsidiary in China, world’s largest social network, Facebook has been prohibited from operating in the country.

Facebook on Tuesday was granted the permit to set up its innovation hub in China but unfortunately, the Chinese government revoked it’s license the next day.

According to The New York Times, the Chinese government has revoked a business license for the Facebook subsidiary and has censored any mentions in local media outlets about it.

Facebook was looking forward to open a $30 million subsidiary in China’s eastern province of Zhejiang.

The facilitate would have been known as Facebook Technology and would have acted as an innovation hub and startup incubator for local companies.

It was aimed at employing local developers and launching products in the market.

According to the Times source, the Zhejiang government approved the facility without enough interaction with the federal government’s Cyberspace Administration of China.

And as such, the organization decided to revoke the license.

Despite the widespread of the news,  the social media giant hasn’t commented on the issue publicly.

The Times source believes the reversal makes it extremely difficult, if not impossible, for it to be greenlit.

Apart from wanting to measure against firm and established competitor, such as WeChat, Facebook’s CEO Mark Zuckerberg has personal ties with the country.

Moreover, Facebook’s presence in China would have helped curb some of the bureaucratic barriers placed on social networks.