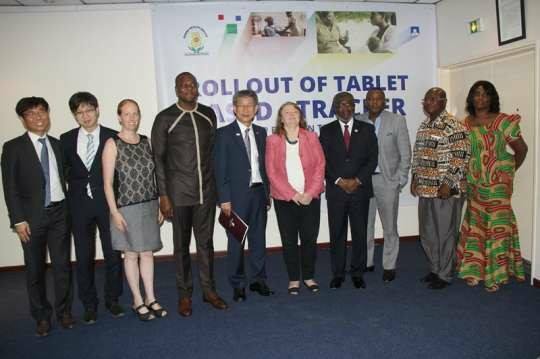 The United States Agency for International Development (USAID), in collaboration with the Ghana Health Service (GHS), have initiated digitization of healthcare in rural and hard-to-reach communities using touchscreen tablets.

Under this partnership, which also includes; the Korean International Cooperation Agency (KOICA), Samsung, and Good Neighbors (a Korean NGO) —a tablet-based tool was developed to allow health workers to electronically collect and analyze health records.

A press statement released on Friday, explained that, the transition from manual (paper and pen) to digital records would enable the GHS to better manage patient cases and promote efficiency in data management.

On February 1, 2018, the development partners launched the e-Tracker and handed over 2,590 tablets to the GHS, which would be distributed across the Upper East, Eastern, and Volta Regions.

The e-Tracker aligns with the government’s development agenda to boost the country’s journey toward full digitization.

According to the statement, the e-Tracker relies on the District Health Information System, whereby health facilities enter their summary reports into an electronic database.

The statement said it enables health workers to enter information on a tablet that automatically feeds into the district database; reducing inefficiencies in data capture, recall bias, and inaccurate reporting. 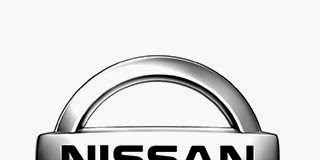 Nissan Follows Volkswagen to Ghana Who is Next?