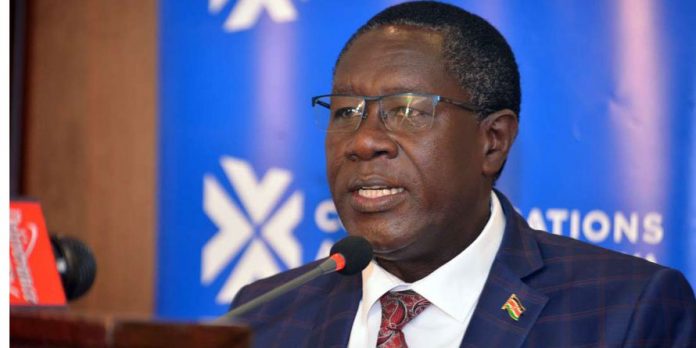 The government of Kenya has issued an order, directing mobile operators to switch off irregular SIM cards within seven days.

The move forms part of the government’s plan to fight SIM card fraud in the country.

This follows a finding by a forensic audit which found rampant cases of non-conformity with the SIM card registration regulations as well as evidence that showed operators are not in control of the agents.

However, in cases where subscribers used passports as a form of identification, various anomalies were noted.

The audit also found frequent cases of double registration where one number is registered by four or five people.

Other SIM cards were found to have multiple registrations with different identity details, with potential use for criminal purposes.

The audit also showed that the data in the subscriber databases of the operators were incomplete and inaccurate.

This pointed to the need for a verification system to help enhance the authenticity of the data.

The Director General of the Communications Authority, Francis Wangusi, said it was evident per the findings that operators are not in control of the agents.

He attributed this to weak controls in the management of SIM sales agents and urged the operators to ensure agents verify identification documents with the integrated population registration systems during registration.