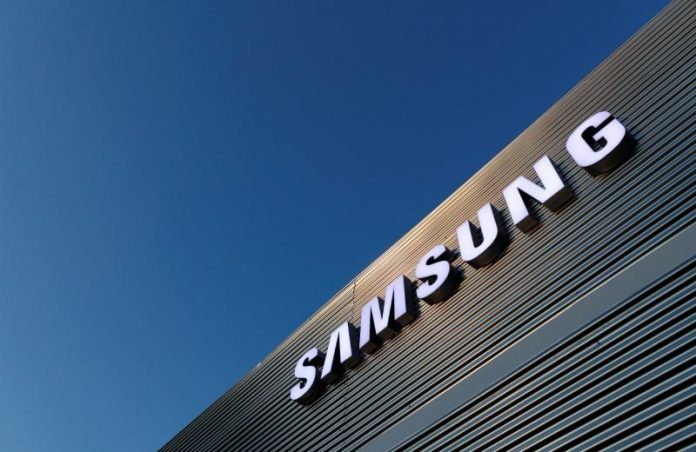 Samsung Display announced on Friday that it’s flexible OLED panel has been certified in the U.S., allowing the firm to begin marketing the product.

The panel has a transparent plastic cover attached, that emulates the properties of glass yet retains its innate flexibility: an unbreakable, bendable screen.

According to the Samsung Electronics Co. Ltd subsidiary, the screen can be used in devices such as smartphones portable game consoles, e-learning tablets and in-car displays.

The screen was approved after it underwent tests by Underwriters Laboratories Inc, a testing firm for the U.S. Occupational Safety and Health Administration.

The screen “continued to function normally with no damage to its front, side, or edges,” the firm said.

According to the Samsung Display official, the U.S. certification bestows such credibility that marketing can begin worldwide, not just in the United States.

Samsung Display however has offered no timeline for when to expect a release of any product with the flexible OLED screen, and it has yet to announce mass production of the new component.