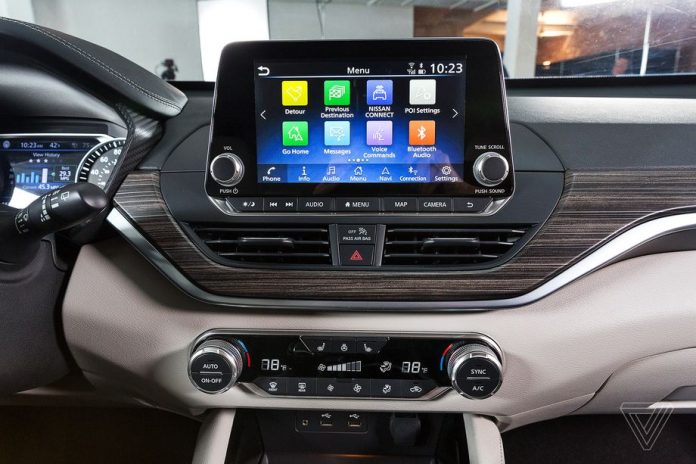 Starting in 2021, millions of cars globally may have media displays powered by Google’s Android OS.

Google is partnering with the Renault-Nissan-Mitsubishi Alliance, which sells more cars than any other carmaker collective, to build the operating system behind the entertainment and GPS systems.

Android will be “embedded” into cars to provide functionality like turn-by-turn navigation through Google Maps and the ability to answer calls or reply to texts.

The Google Play Store will allow users to access existing car-optimized apps like music and other media.

It saves manufacturers from having to build out their own ecosystems, and comes as consumers prefer and are increasingly familiar with services like Maps for directions.

The Google Assistant and voice commands are a key method of interaction on these future vehicles. In addition to getting information, users will be able to control various vehicle functions like they would on Google Home.

The system will also be compatible with devices running other operating systems, such as Apple iOS.

The alliance’s executives told WSJ that they decided on the partnership because many of their customers are accustomed to using Google Maps and other apps and prefer sticking with them instead of using software developed by automakers when they drive.

By partnering with Google, Renault-Nissan-Mitsubishi ups the ante on rival automakers to partner with tech companies instead of developing their own software ecosystems.

While this may win customers over, it also means potentially ceding control over valuable user data to companies like Google and Apple.

Kal Mos, Vice-President of the Renault Nissan-Mistubishi Alliance says Google will have access to data collected from its in-car apps, but must ask for user permission first.

The systems will still be compatible with mobile devices running other operating systems like Apple’s iOS, so it looks like automakers are still keeping their options open.