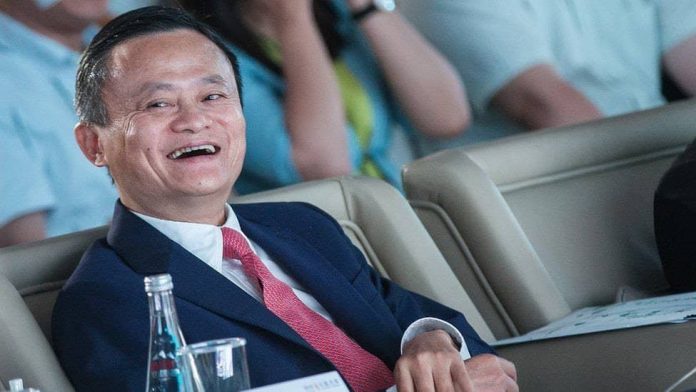 Jack Ma, Co-founder and Executive Chairman of China’s largest e-commerce conpany Alibaba Group Holdings Ltd, has said he plans to step down in a year.

The news comes in a letter sent by Ma to Alibaba’s customers and shareholders.

Ma, who turned 54 on Monday will hand over the reins to Daniel Zhang, the current CEO of Alibaba.

Zhang will become Executive Chairman in exactly one year on Sept. 10, 2019, the company said in a statement.

The one year handover period is aimed at achieving a “smooth and successful transition.”

Daniel Zhang, 46, has been Chief Executive since 2015 and developed Alibaba’s ‘Singles Day’; the Nov. 11 event which is the world’s biggest one-day online shopping event.

“Under his stewardship, Alibaba has seen consistent and sustainable growth for 13 consecutive quarters… Starting the process of passing the Alibaba torch to Daniel and his team is the right decision at the right time,” Ma said in a letter released by the company.

Ma, previously an English teacher, co-founded Alibaba in 1999 with 17 others and has become one of China’s richest people with a net worth of $36.6 billion, according to Forbes.

After retiring, Ma plans to concentrate on philanthropy and education.