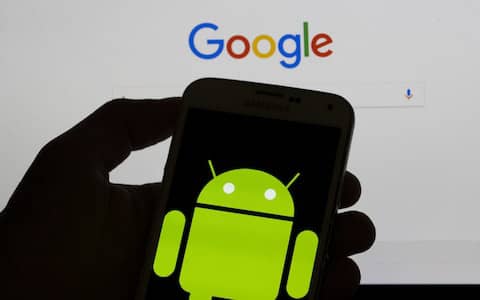 Google has announced that it will appeal against the 4.34-billion-euro ($5.04 billion) fine levied by EU antitrust regulators.

Not long ago, Google was fined over illegal restrictions  on Android smartphone makers and mobile network operators.

“A vibrant ecosystem, rapid innovation and lower prices are classic hallmarks of robust competition. We will appeal the Commission’s decision,”he added.

“Brace yourselrves people, android might not remain free if this whole fine deal does not go in Android’s favour.

“If phone makers and mobile network operators couldn’t include our apps on their wide range of devices, it would upset the balance of the Android ecosystem,” he said.

He revealed that the free Android business model has relied on this app bundling.

“So far, the Android business model has meant that we haven’t had to charge phone makers for our technology, or depend on a tightly controlled distribution model.”

“But we are concerned that today’s decision will upset the careful balance that we have struck with Android, and that it sends a troubling signal in favor of proprietary systems over open platforms,” he added.

According to The Verge, The EU has made no suggestions on exactly how Google should solve its app bundling violations.

But it’s clear that if phone makers can bundle their own browsers instead of Chrome and point search queries toward rivals, then that could have implications for Google’s mobile ad revenue, which constitutes more than 50 percent of the company’s net digital ad revenue.

SPACEX TO LAUNCH ITS HISTORIC FALCON HEAVY ON FEBRUARY 6