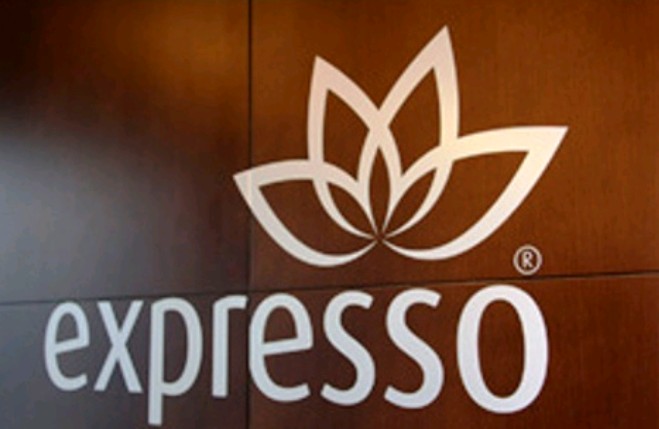 Telecommunications company, Expresso has appealed to government for an extension of the timeline which might lead to a revocation of their license.

According to them, efforts made to secure investors has not be easy although they have been working assiduously towards it.

“We have had the consultant looking into our operations for about two years now and admittedly, it is not easy to get an investor for a company in the current situation that we are in,” Deputy Women’s Organiser for the Communications Workers’ Union and worker of Expresso, Hildegard Ferguson Kraikue said.

She stated that, revoking Expresso’s license will have an adverse impact on workers.

And as such pleaded with the National Communications Authority (NCA) to extend their time.

“What we are asking for is that at least NCA gives us some time between now and by the time of our license expiry and then they would know whether we have performed or not and then they can take a decision to renew or withdraw,” she added.

She also explained that, Expresso has encountered a lot of challenges which have affected the telecommunication’s position in the market.

“We have had several investors coming in but they realize that there is so much debt that they have to take on board and they are unwilling to pursue the move. It is not as if we haven’t done anything as a business.”

This she said has led to unpaid salaries accumulating for about four years now.

However, the local workers’ union also believe that the revocation of the company’s license would
negatively affect the payment of the accumulated salaries hence their call.

Meanwhile, Hildegard Kraikue is optimistic that attempts to get an investor to revamp the company’s operations should turn around its fortunes and deepen the provision of Code Division Multiple Access (CDMA) services.