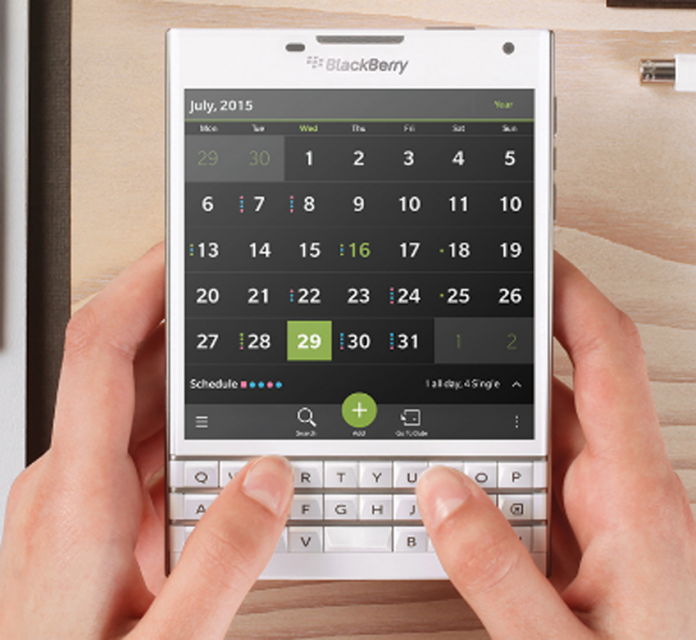 The company in a tweet indicated that it no longer has the rights to design, manufacture or sell any new BlackBerry mobile devices, though it will continue to support existing customers, until end August 2022 or as far as local laws require.

Amidst fierce competition from phone manufacturers like Apple, Huawei and Samsung, TCL’s discontinuation highlights an end for the BkackBerry brand.

BlackBerry stopped producing its own phones in 2016 and cut its licensing deal with TCL in December of that year, in order to focus more on its mobility software.

It also licensed companies in southeast Asia to produce Blackberry-brand devices, such as BB Merah Putih in Indonesia, which put out a single phone in 2017. 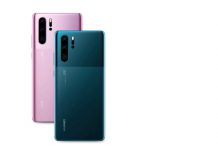 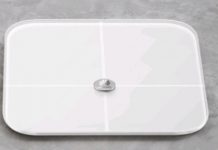 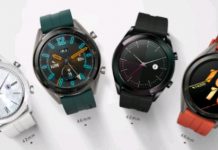 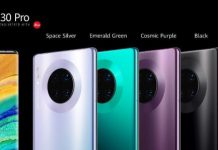 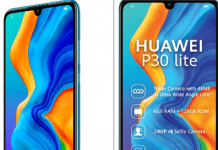 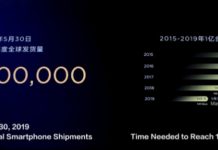