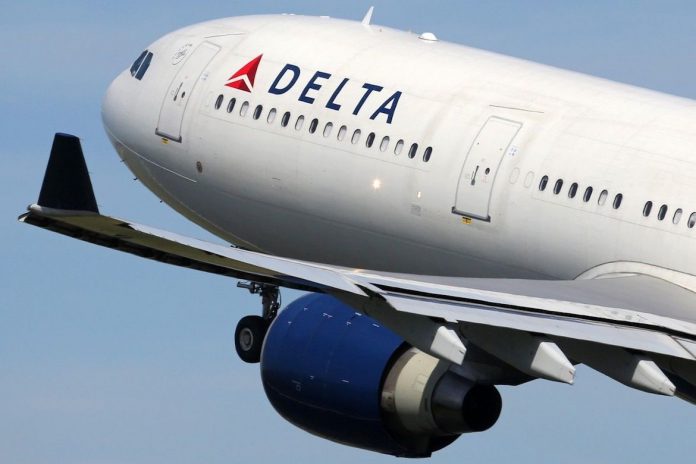 Delta Airlines, the second-largest U.S. airline says it has resolved its technological crisis and as such has resumed operations.

The company on Tuesday, halted domestic departures due to some problems it was facing.

According to Delta Airlines, international flights were not affected.

The company also mentioned that there was no disruption or safety issue with any Delta flight currently in the air.

A statement from the company indicated that the Delta teams have restored all IT systems after a technology issue briefly affected some systems during the evening.

Per the statement, Delta employees are now working diligently to accommodate customers whose travel plans have been affected.

Delta Airlines after apologizing to customers has directed them to check flight information on delta.com or on the Fly Delta app for the latest operational information affecting their flights.